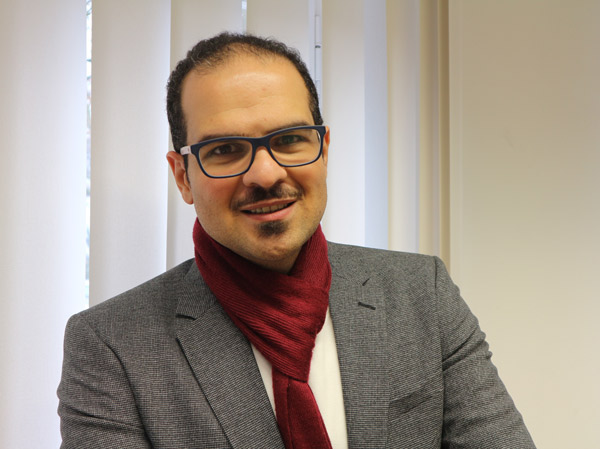 Discipline : Littérature
Spécialité : Littérature comparée
Terrain : Syrie
Membre du pôle Langues, littérature, linguistique
Current Research Project: "Singing Power(s) : Authoritarianism, Nationalism, and Patriotic Music in Syria (1970–2015)".
Singing Power(s) is a research project that studies political songs in Syria as a cultural practice, incorporating the political, social, cultural, and economic dimensions of song production. It explicitly addresses how music, as a practice, can be used to reify power and exert control through the use of symbolic domination (see Wedeen 1999, 2019 ; Cook 2007, 2016 ; Badir al-Dīn 2018 ; Ismail 2018). The creation of patriotic songs is one way that Syrians express their love for their homeland ; these songs have also been used by the regime to control the population through the “patriotic” label. The use of singing as a weapon in the struggle for power, influence and control did not go unnoticed by pacifist groups and activists, armed Islamist groups, the Free Syrian Army, or DAESH after 2011. At the same time, Singing Power(s) recognizes music as not only a tool of control but also one of resistance that can emancipate the dominated or be used as a metaphorical weapon by the imprisoned. Singing Power(s) studies the song production strategies of various political factions in Syria from 1970 to 2015, focusing on the roles of ideology, politics, and music. This theoretically grounded project (informed by Bourdieu 1984, 1990, 1991 ; Derrida 1995 ; Foucault 1972, 1978) aims to develop a comprehensive understanding of modern Syrian history through music by creating an archive of Syrian songs from this timeframe. I argue that, despite the differences between conflicting factions in Syria during this time, each imitated others’ practices in order to seize power, resist domination by another faction, and metaphorically emancipate their members. The various dimensions of singing and song production can be demonstrated by the relationship between the length of time that a given faction controlled a particular geographic location and the number, themes, and genres of songs created as instruments to diffuse their ideology and narrate events, thereby retaining control of the region.

Eylaf Bader Eddin is a post-doctoral researcher in the University of Marburg in Figures of Thought | Turning Points program. He has studied English, Arabic and Comparative Literature in Damascus, Paris, Aix-en-Provence, and Marburg. From 2004 to 2009, he studied English language and literature at the University of Damascus. He received his MA in 2014 from the University of Vincennes in Saint-Denis (Paris 8), and his thesis was entitled “(Un)-Translating Slogans of the Syrian Revolution.” From 2015 to 2020, he studied in the Cotutelle doctoral program of the University of Aix-Marseille and Philipps-Universität Marburg. His doctoral dissertation is entitled “Translating the Language of the Syrian Revolution 2011-2012.”

“Surviving and Remembering through Singing in the Female Secret Service Branch 215 (Death Branch) in Syria.” In Women in revolt : Mobilizations, pathways, imaginations – the Arab Mediterranean 1950-2020. (Forthcoming).

When They Cried “Forever” : The Language of the Syrian Revolution. Arabic. Damascus : Mamduh Idwan Publishing House, 2018.

“Translating the Language of the Syrian Revolution.” Europe in the Middle East—the Middle East in Europe (EUME). Berlin, November 2019.

“Translating the Language of the Syrian Revolution.” Europe in the Middle East—the Middle East in Europe (EUME). Berlin, September 2019.

When They Cried “Forever” : The Language of the Syrian Revolution. Book launch and discussion, Baynatna Library. Berlin, October 2018.

“Because of War.” Workshop. Introduction to the main ideas of When They Cried “Forever.” Marburg University, July 2017.

“The Untranslatability and the Syrian Revolution.” Paper presented at the Territories of Understanding : Conflict and Encounter 2nd International Postgraduate Conference. Queen’s University of Belfast, June 2015.

“Un-Translating Slogans of the Syrian Revolution.” Paper presented at Authenticity and Imitation in Translation and Culture conference. University of Social Sciences of Warsaw, May 2015.